Progress gives you the ability to easily show to your users their progress of completion of any achievement, step, points type, points award, points deduction, rank and/or rank requirement.

With just a few controls, you will be able to setup different progression looks at frontend to let your user know graphically their current progress of completion.

In addition, Progress add-on includes a block, shortcode and widget to render a gamification element progress anywhere included a progress based on a custom goal (points amount, achievements unlocked and current rank).

Also, this add-on adds new features to extend and expand the functionality of GamiPress.

Show the progress as you want 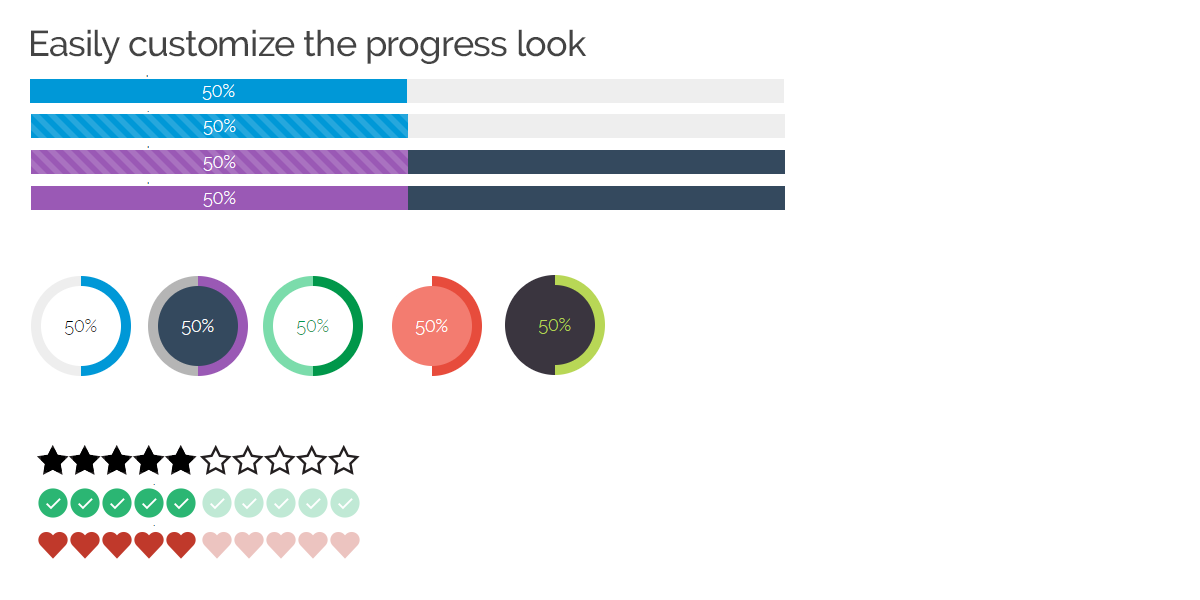 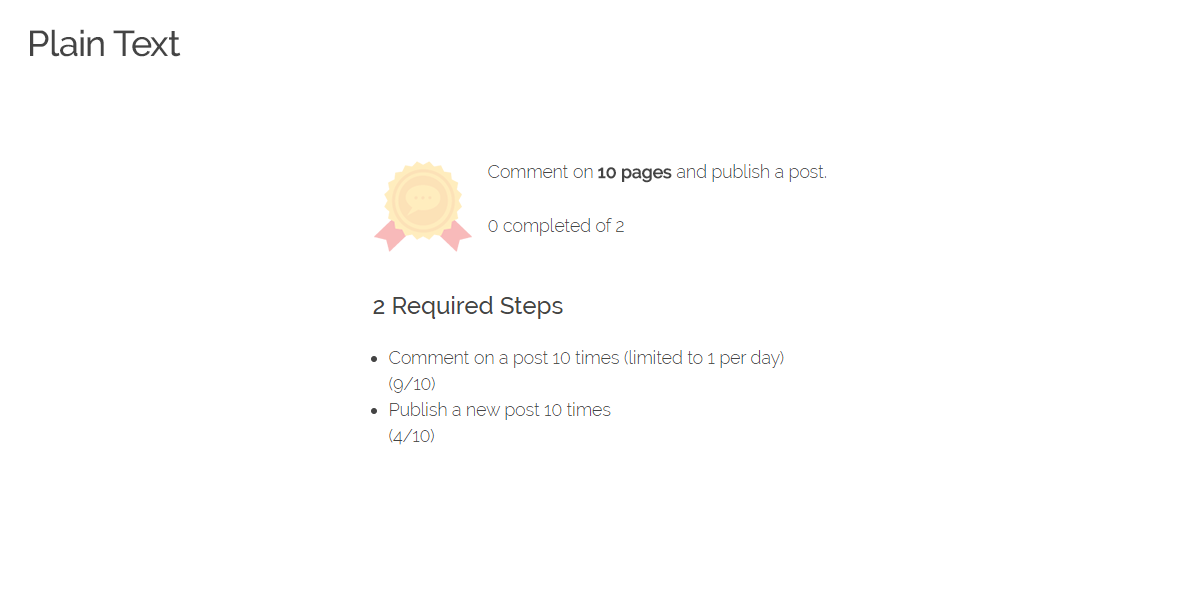 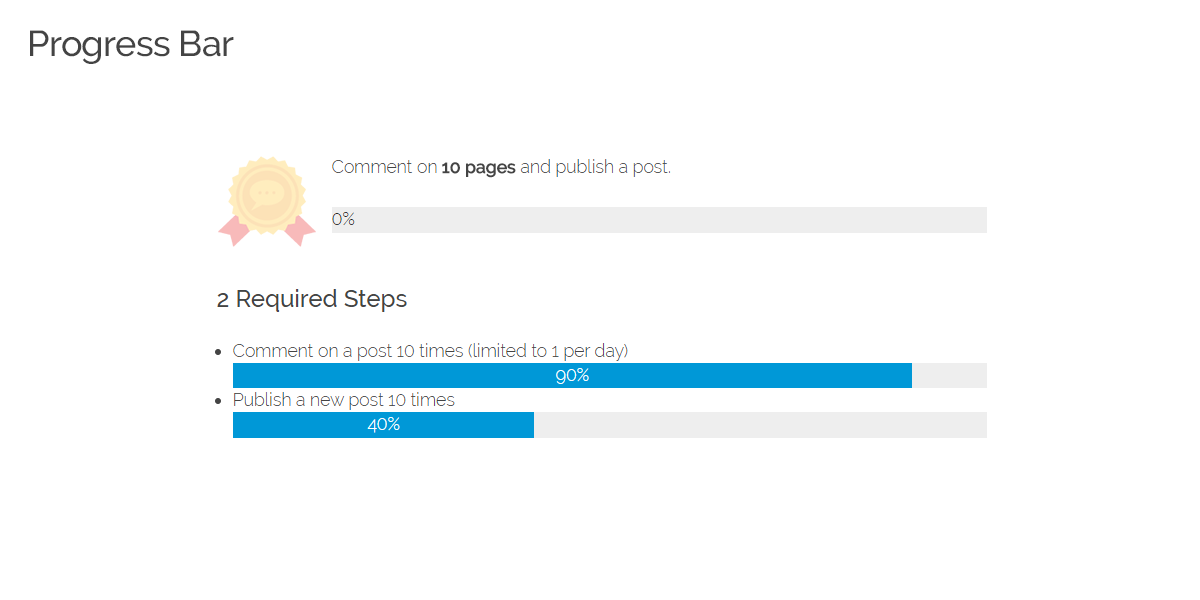 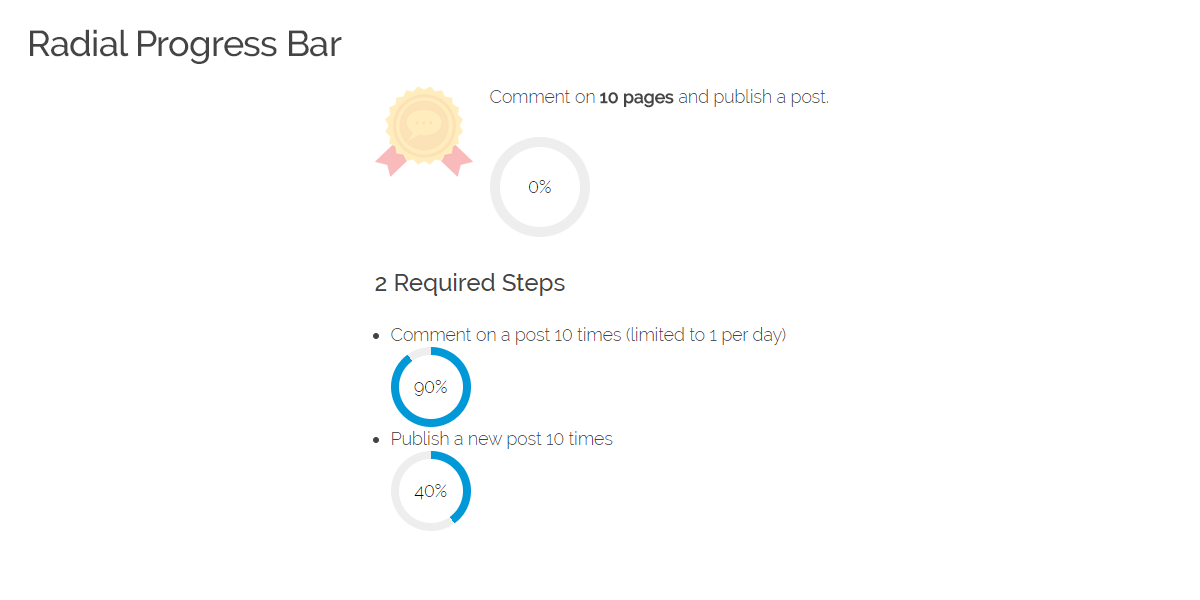 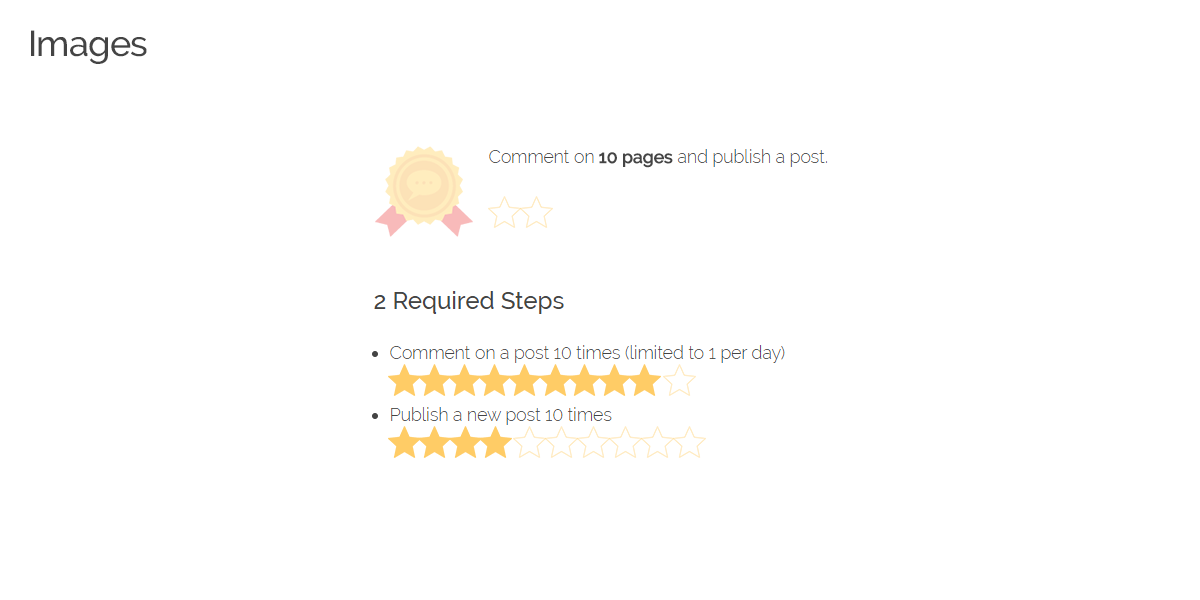 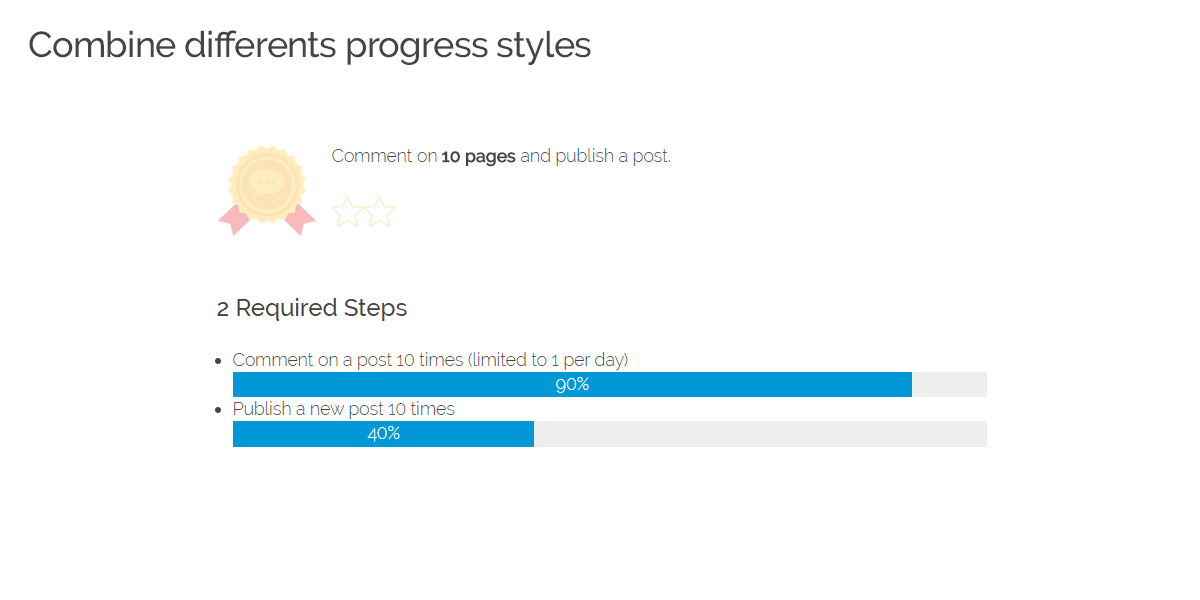 Notifications
Instantly notify of any new reward to your users
$49.00

Leaderboards
Add leaderboards to intensify the gamification of your site
$49.00